A 3D short film made during my 2nd year at the HKU. This was a group effort, our class was divided into two teams and we created 2 films, this was the main film I worked on but I’ve also helped my other classmates with rigging their film’s character.

I’ve had an amazing time rigging the protagonist, especially the eyes needed to make a lot of weird transformations which was fun to create. 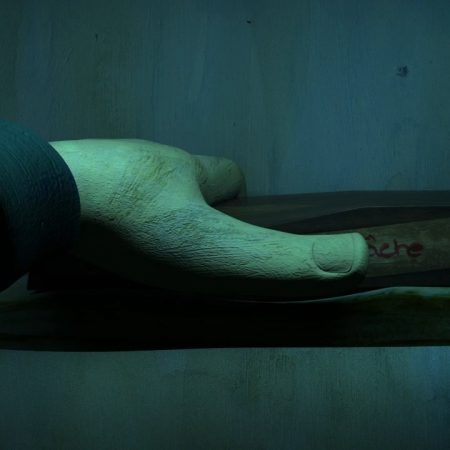 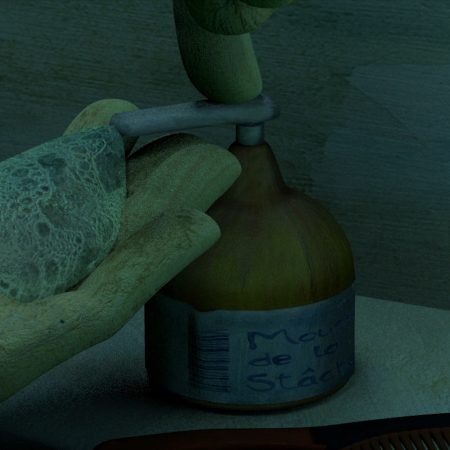 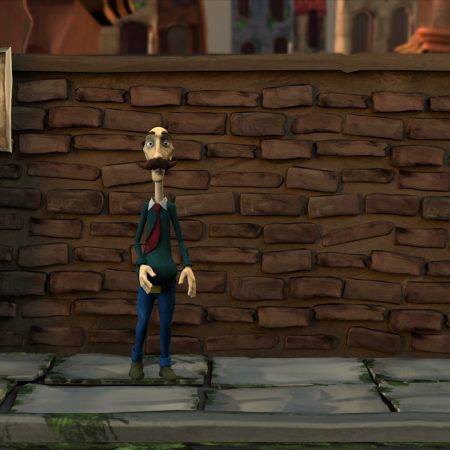 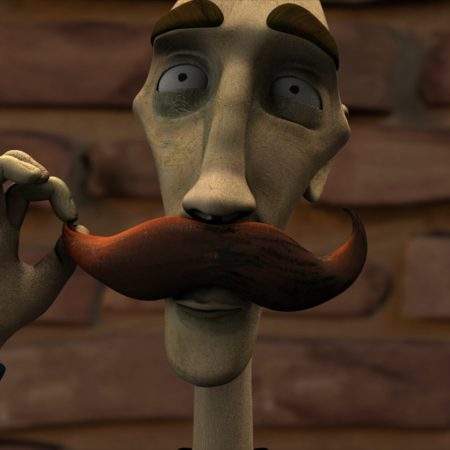 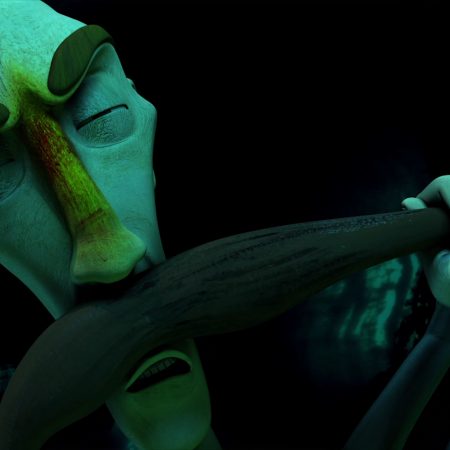 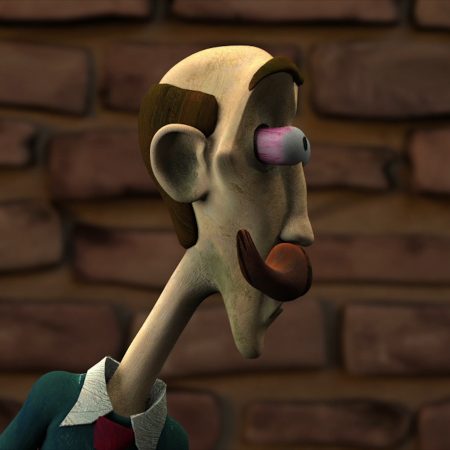 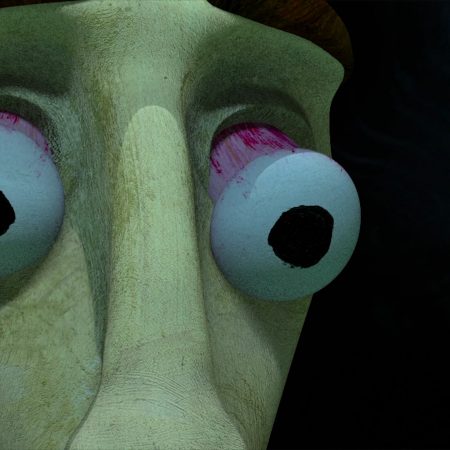 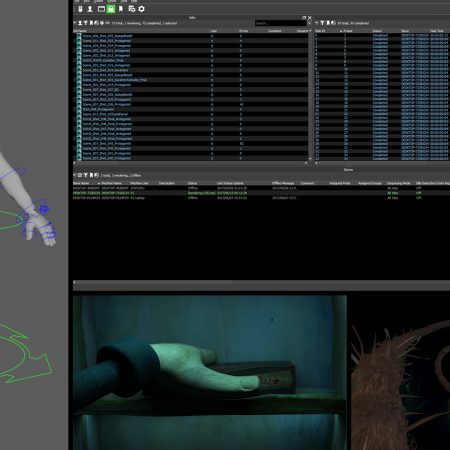 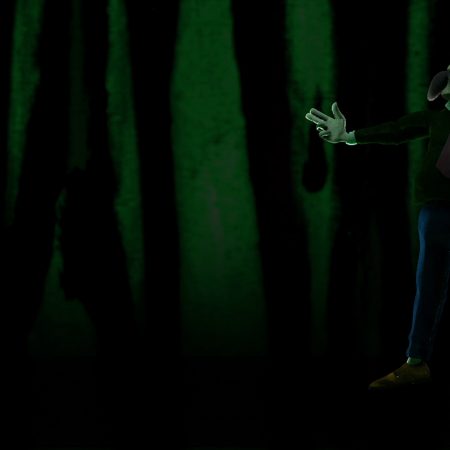 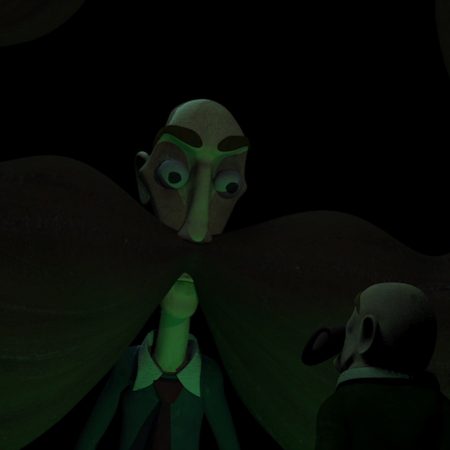 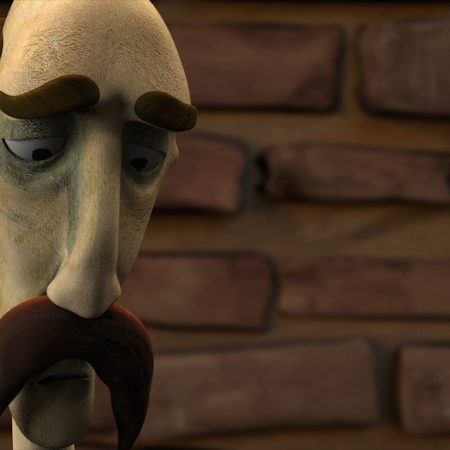 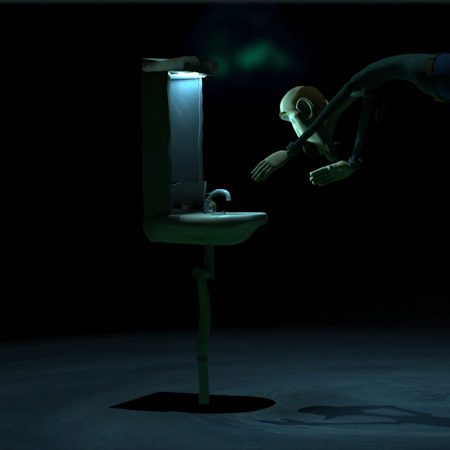 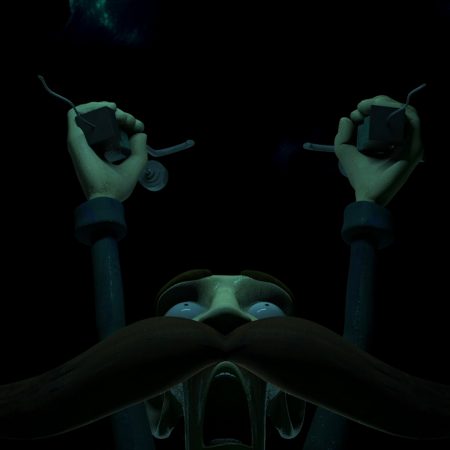 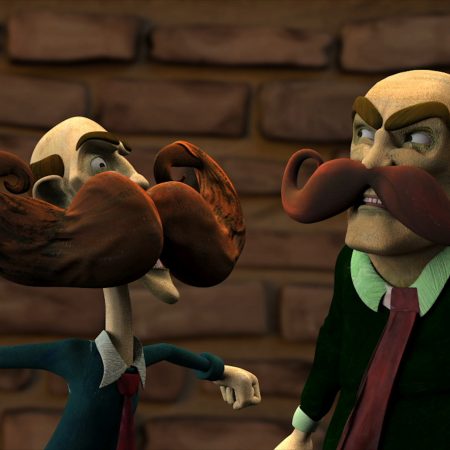 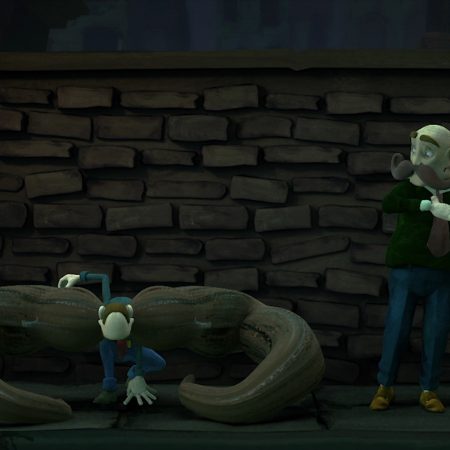 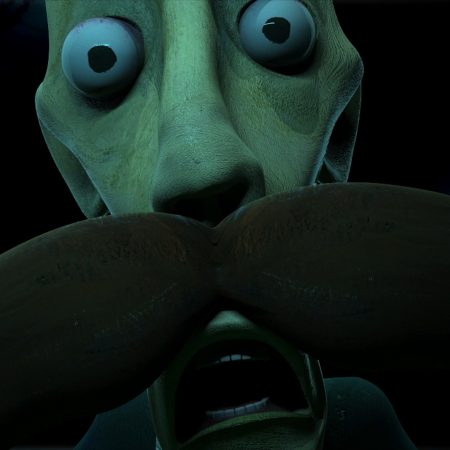 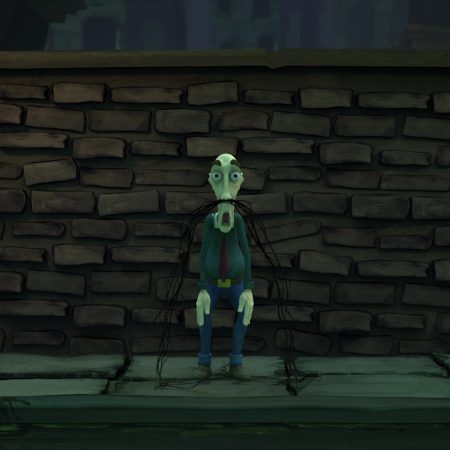 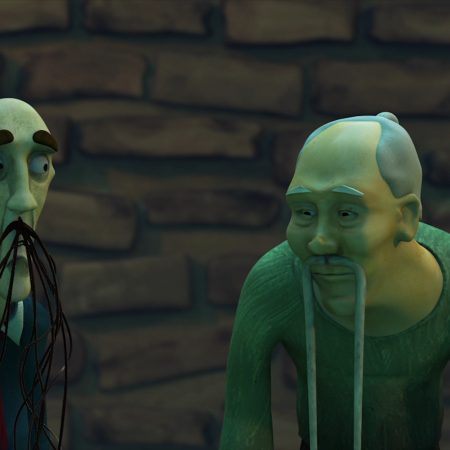 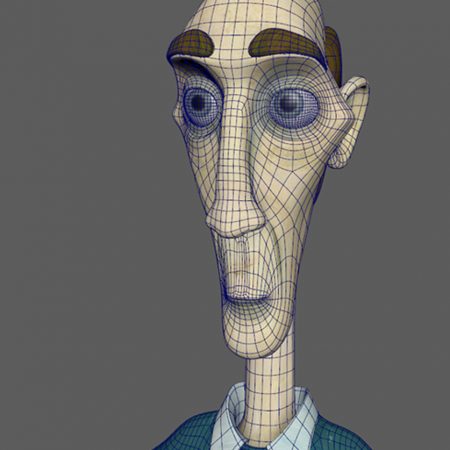 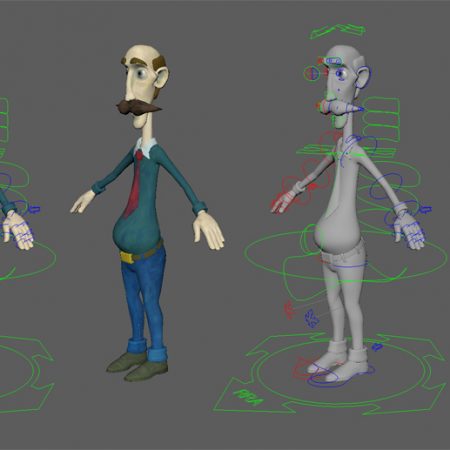 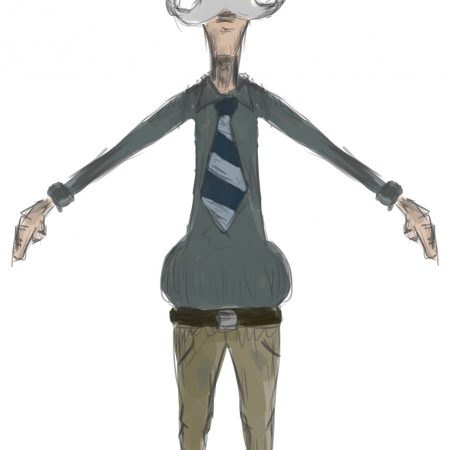 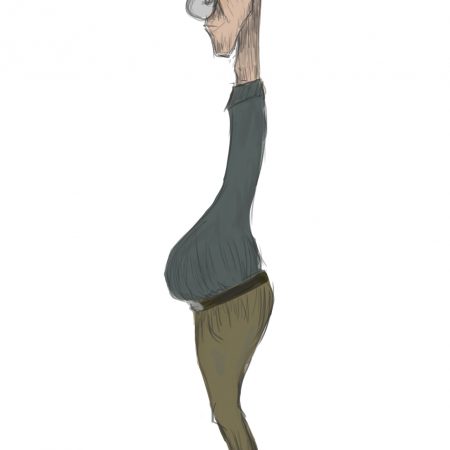